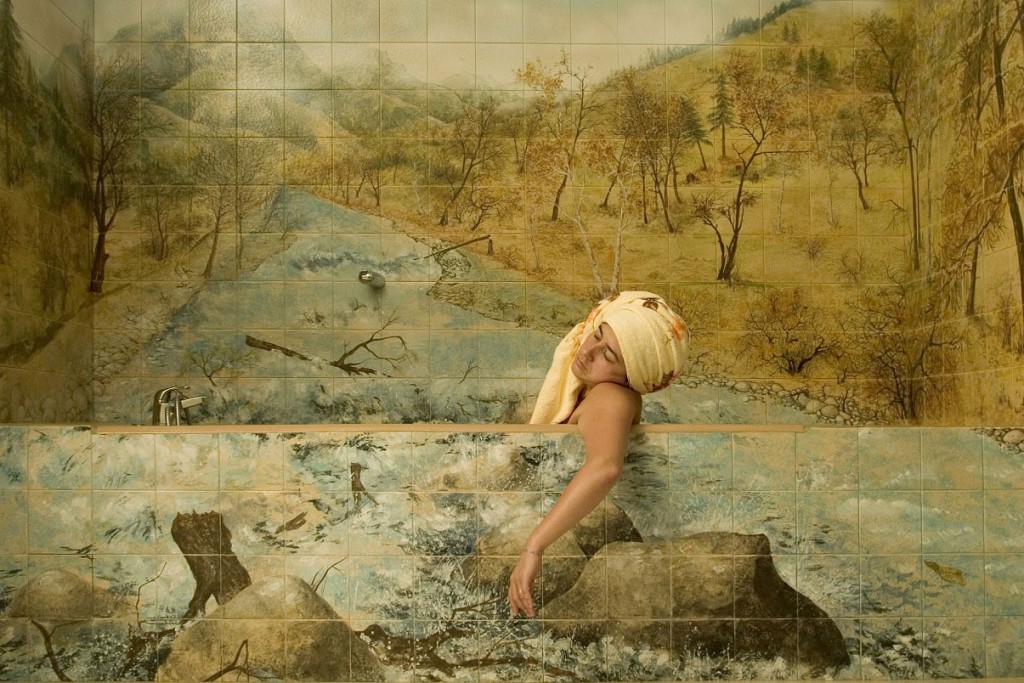 Over the past ten years Irina Botea have been engaged in an art practice that uses multiple media— digital video, film, video installation, performance, photography— to inspect the present socio-political dynamics and the possibility of their transformation.

“Irina Botea’s hybrid practice, encompassing video, film, performance and installation, recasts historical narratives through strategies of role-playing and re-enactment, at the same time questioning the role of the very media she employs in shaping our contemporary consciousness. Drawing upon political events, whether witnessed first hand or filtered through collective memory, Botea seeks to remediate the historical traumas of the past, particularly those of her native Romania.” – Susan Snodgrass

“In her videos, Botea very often refers to modes of re-enactment and role-play; but her main target is not to create a fiction that is taken for reality. Her interest lies in the reality of the performance and the authentic individuality of the performers.” Oliver Kielmayer

Irina Botea Bucan lives in Bucharest, Birmingham and London. After graduating from the Art University in Bucharest, the artist earned her Master’s degree from The School of the Art Institute in Chicago. In 2014, Irina received the 3Arts award, conferred to female artists for exceptional professional activity. Her role as an artist is in a continuous flux, as she transitions from the position of the observer to that of a reflexive, participative and performative module.

Irina Botea Bucan’s most recent films focus on strategies to undermine dominant socio-political discourses and to create the framework where minor, unknown or forgotten histories rise to the surface, forming an unsuspected field of force and ideas. The films screened together represent a decoupage from the artist’s most recent solo exhibition at the National Museum of Contemporary Art in Bucharest, curated by Anca Verona Mihuleț, which had placed utopian models for imagining a community at its center. Whether talking about stadiums, “invisible cinemas” or museum institutions, these models address the interpersonal relations and invisible layers composing them. The characters that appear in the three films—Stone. Paper. Skin (2017, in collaboration with Jon Dean), Art Historians [Istoricii de artă] (2014), and Film Postale (2013, in collaboration with Nicu Ilfoveanu)—relay their own histories in real time and build an autonomous space of narration, where the truth is synonymous with reality, discussed and experienced, in front of the video camera. 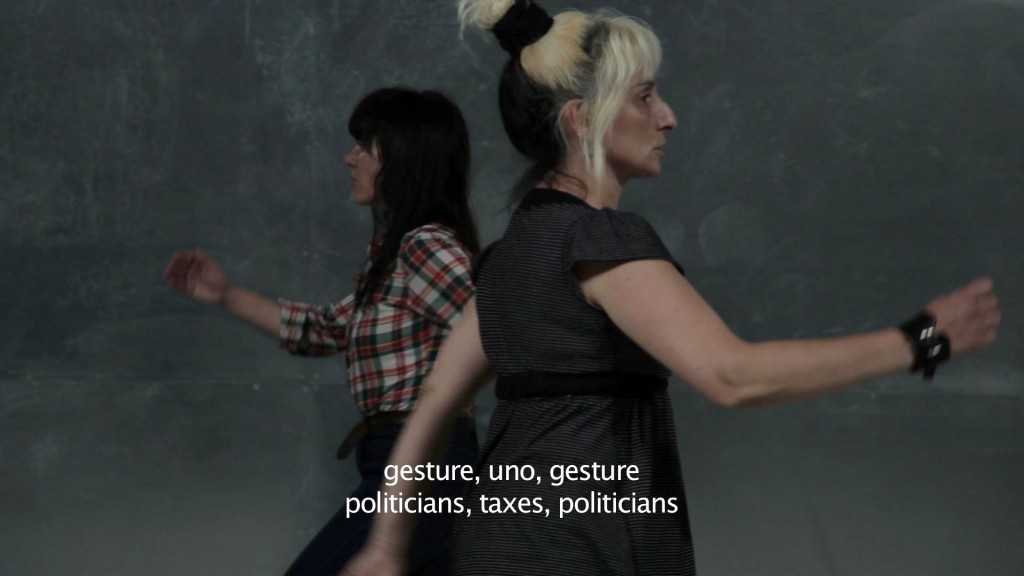 … alternative views of reality than those produced by mainstream media​ → 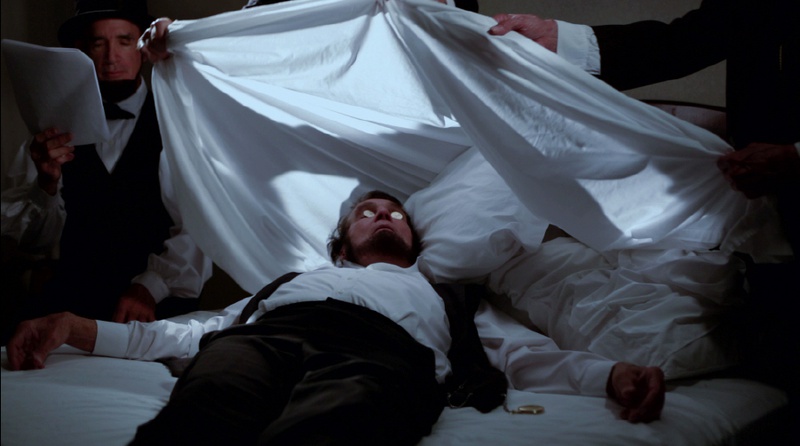