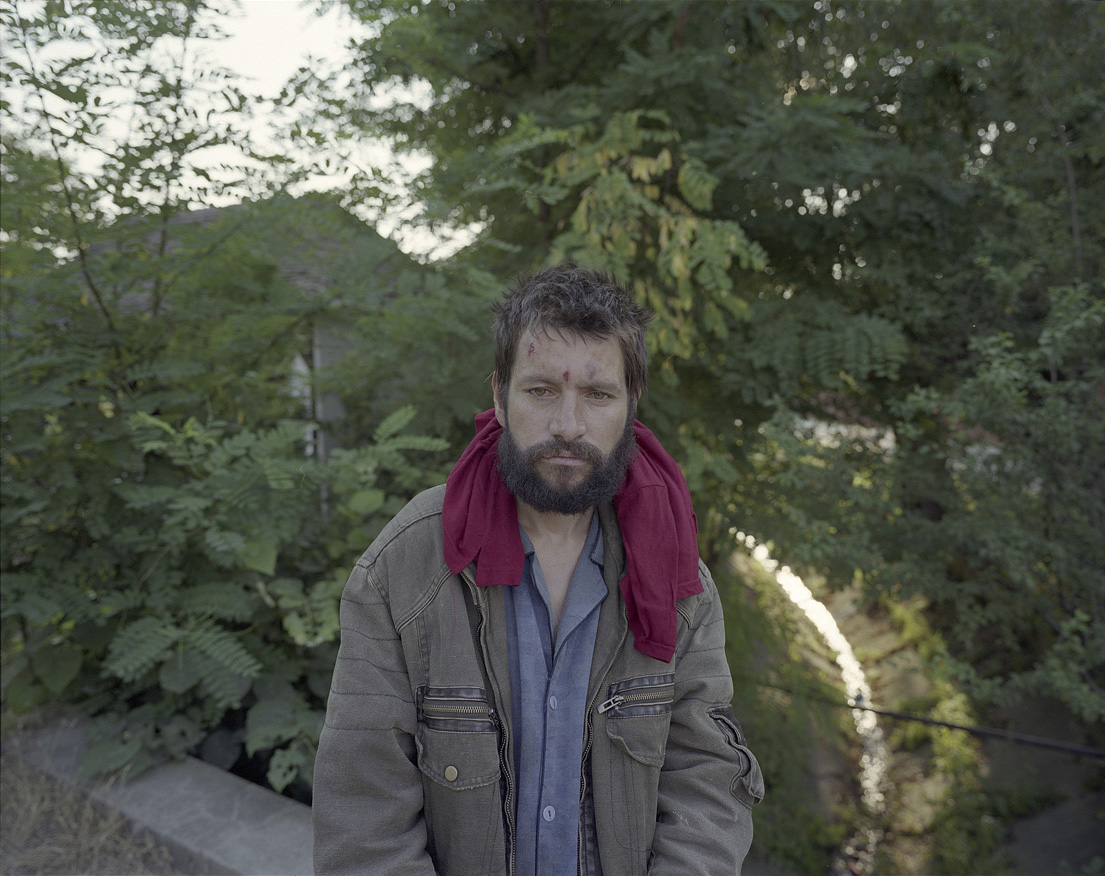 Nicu Ilfoveanu belongs to the first generation of students to graduate from the Photography and Video Department of the National University of Arts in Bucharest.

He began exhibiting shortly after he graduated from high-school in 1994. He is skilled in both photography and video, black and-white photography being his preference, until 2006 when he started to work with colour photography and is currently focusing on it.

” Nicu Ilfoveanu runs the risk of dealing with landscapes in many of his series; in some cases he even runs the risk of revealing its idyllic dimension / idealism (…). He does it with elegance and refinement,” – Cosmin Moldovan 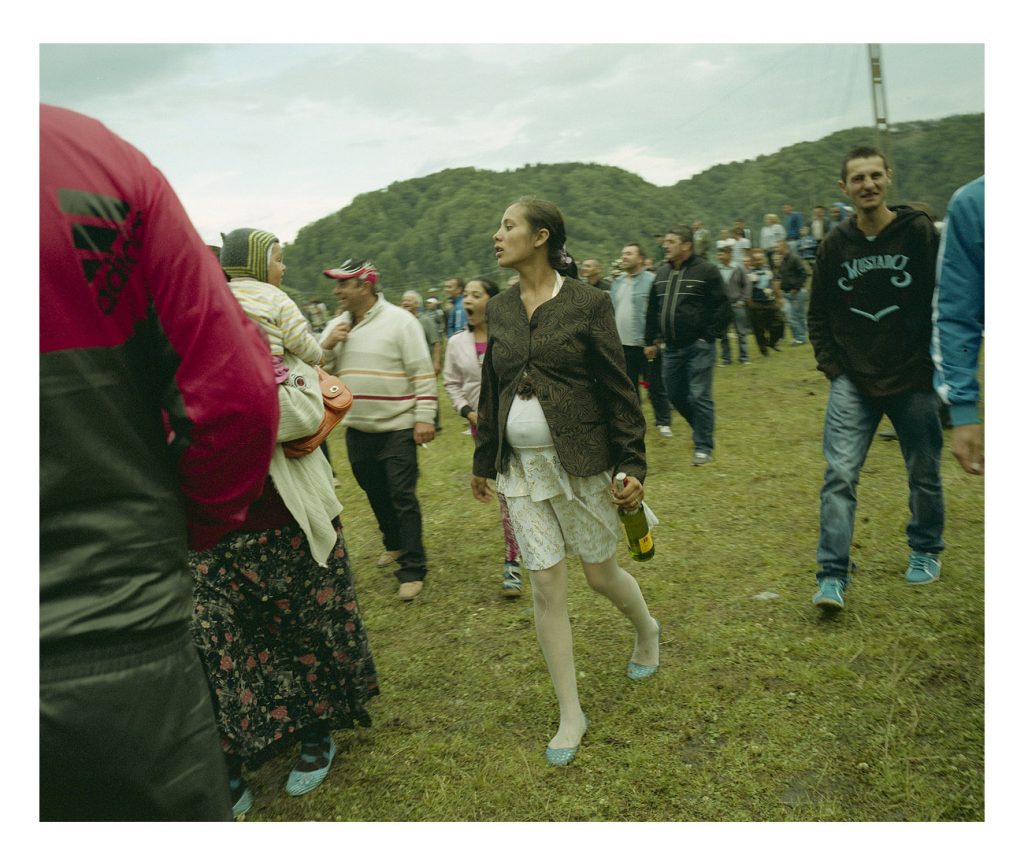 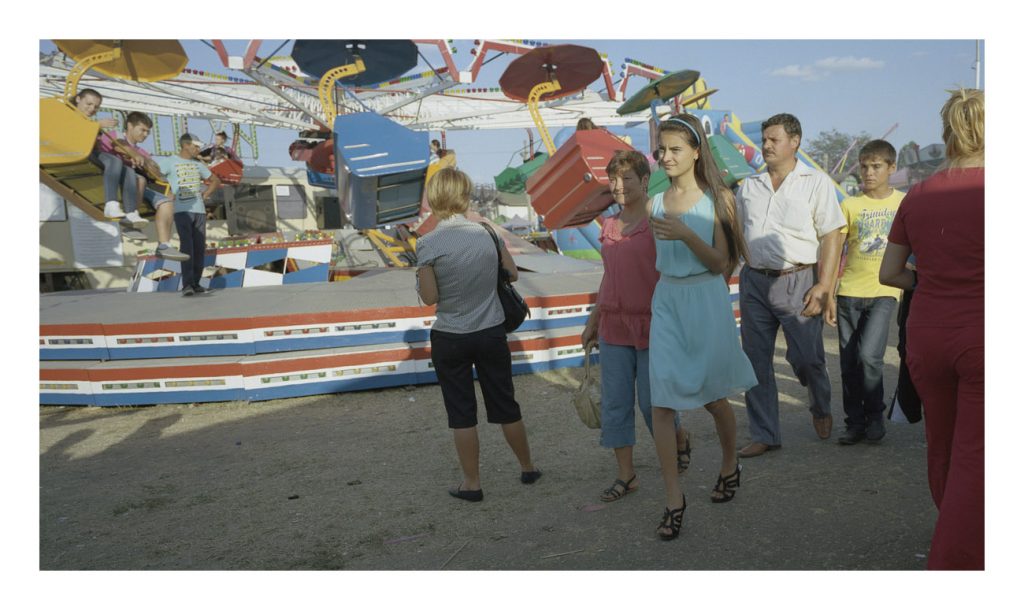 ”Marta Jecu: Many of your projects are shot in the Romanian countryside. How do you relate to it and what was your approach in these projects?

Nicu Ilfoveanu: There is a common thing for my generation in Romania, to have grandparents in the countryside. Well, I didn’t. But, while I was still a pupil in junior school, my parents bought a summer house, thus I became half peasant, during the holidays. So the relationship with the countryside in my later artistic approach, began for me as a sort of forgotten or, better said, missed childhood, having the sensation of a ‘missed belonging’. One of my first photography series after finishing art studies was entitled Domestic Pictures, and it consists of pictures I took of people without any artistic motivation during long walks in search of landscapes – nature per se. Years later, when I revisited the negatives, I realised that those people I met, and not the beautiful landscapes, were the true impulse in my wanderings – those are unchanged anyway.

M.J.: Why did you decide to work on the two characters Gigi and Valerică?

N.I.:  Actually I didn’t decide myself – it was them coming to me knowing I’m a ‘picture-taker’, so I took their pictures.

M.J.:  How do you view the relationship you established with them?

N.I.:  While it’s about them deciding when we shall have the photo session, all I have to do is to be prepared, which is not so simple, because they come whenever they want the only thing I’m sure about is their unavoidable arrival. They come and I, trained in the artistic field and spoiled by it, recognise in them characters from the history of visual arts. And, since they never ask to see the result, their picture, our relationship is suddenly staged by acting photographically in its purest sense. There is something about this term: ‘taking’ or ‘making’ pictures. I like to say I’m ‘giving’ pictures, which is much more what I’m doing with Gigi and Valerică.

M.J.:  What attracted you in the archive of the MTR, and especially in the periods before and during communism, that you wanted to explore?

N.I.: As a matter of fact, it is the lack of difference between these periods you’ve mentioned, which attracts me in this particular archive. Rurality is not necessarily changed at the level of the image with the advance of the so-called communist age. Rural people simply follow their own path, whereas alteration comes from the centre, that is to say from urban life. To digress: in December 1989 when the Revolution was announced on the national TV station, my parents and I were in the countryside. Almost jumping the fence we rushed into our neighbour’s courtyard to watch the TV (we didn’t have one at that time). Well, they were just sacrificing a Christmas pig (a ritual in Romania), therefore our neighbours said they would come to watch the news as soon as the fat pig was finished. So, for them, ‘the change’ of the revolution had to wait – winter provisions came first.” – Marta Jecu, Q and A to NICU ILFOVEANU 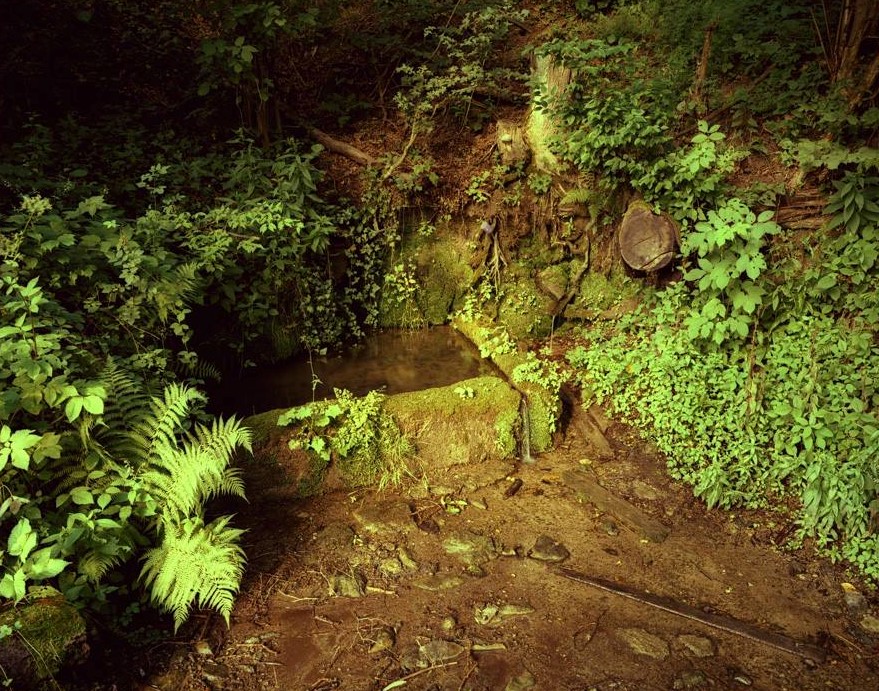 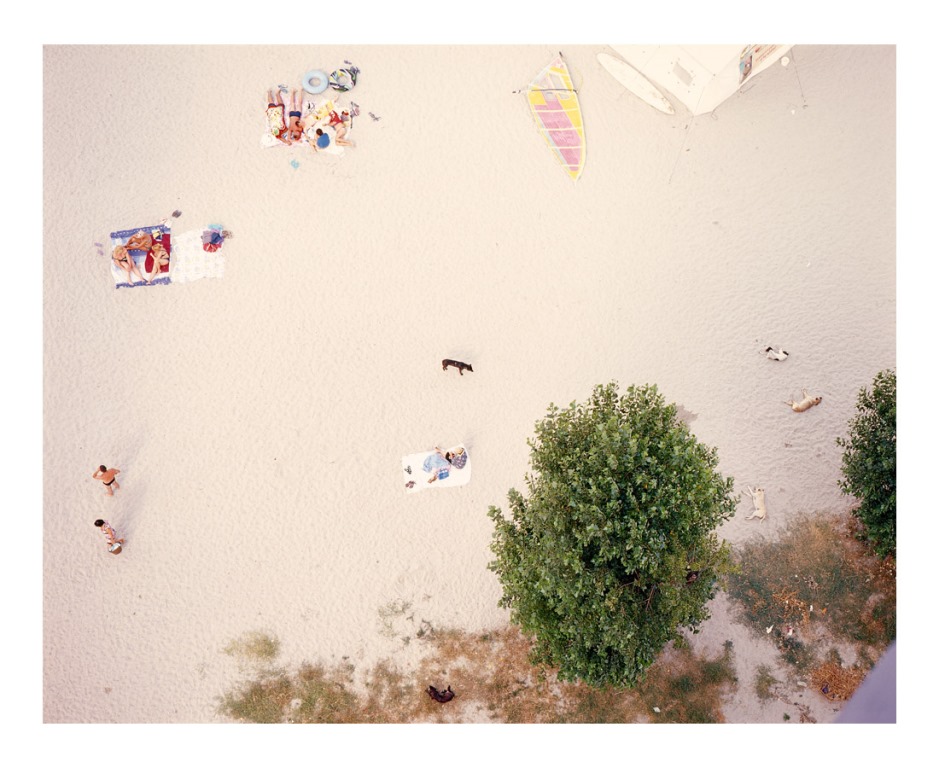 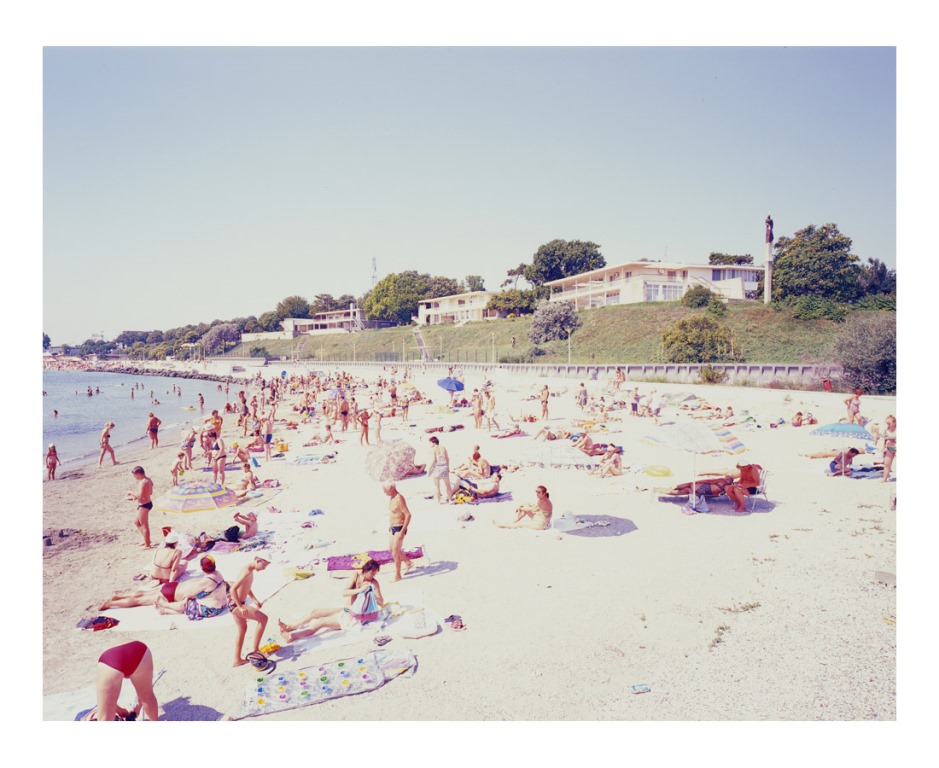 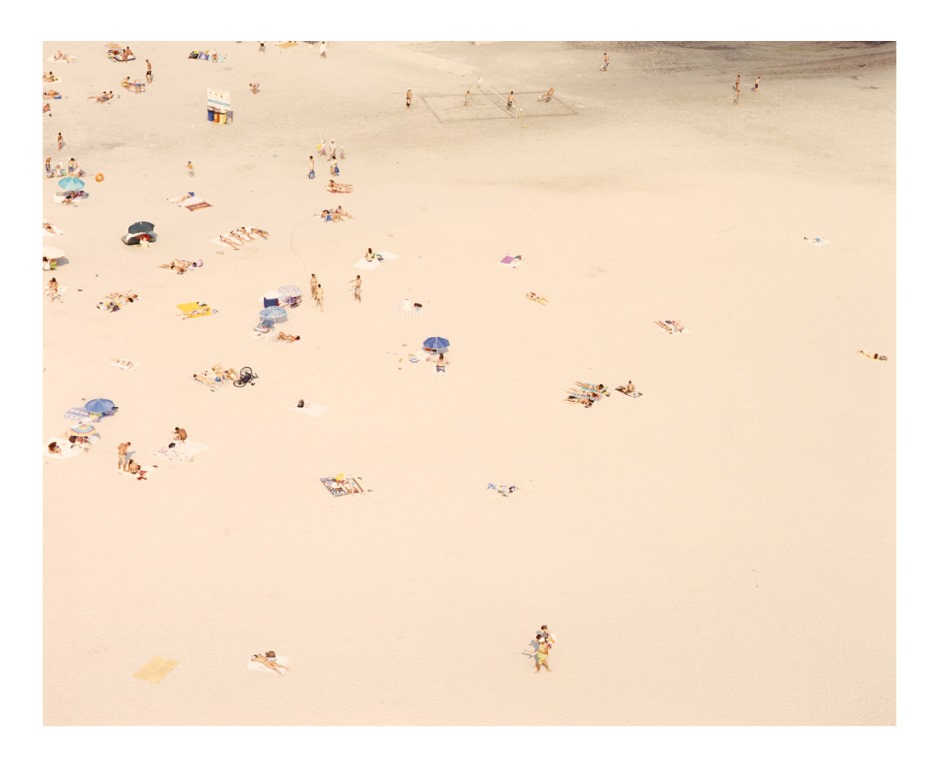