“Can an abandoned area be picturesque?”

”Just as the eye sees unawarely and registers „peripherally” the unwanted, what its very conscious and „intentional” sight (creator of „objects” and „phenomena”) marginalises, rejects, subordinates, thus rendering justice unintentionally, beyond the working, exploiting, „sense” making intention, the hand too may make mistakes starting off, as it fortunately happened to me, writing Picturesque, but ending up with Picturescue.

“What is picturesque here? Everything we see. (…) A picturesque image”, says he, after having run in circles trying to form for us the Image of a forgotten, abandoned place, „picturesque” in itself, hence for nobody, the „Stalker” of this deindustrialised strugatkian-tarkovskian neo- „Zone”…” 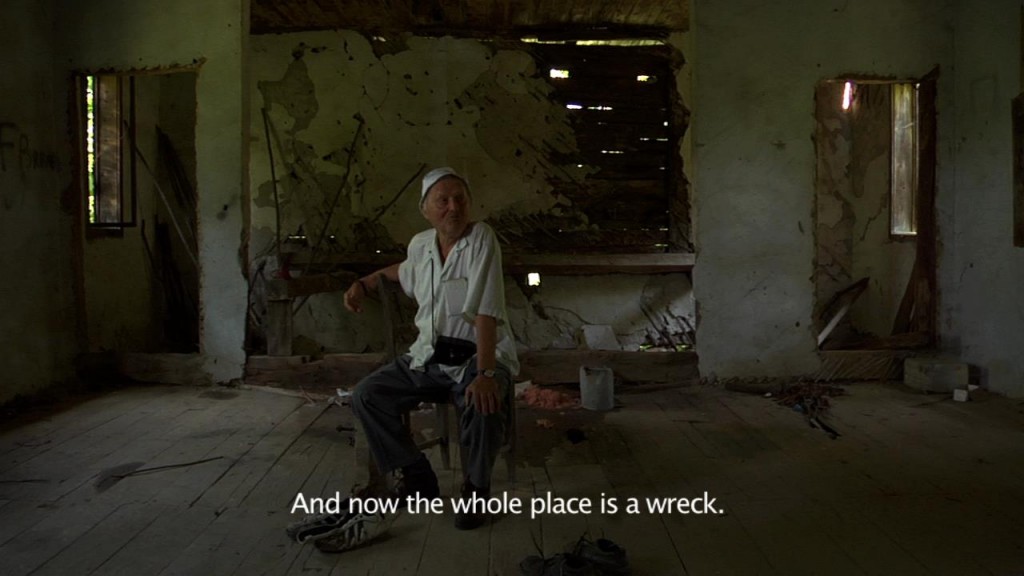 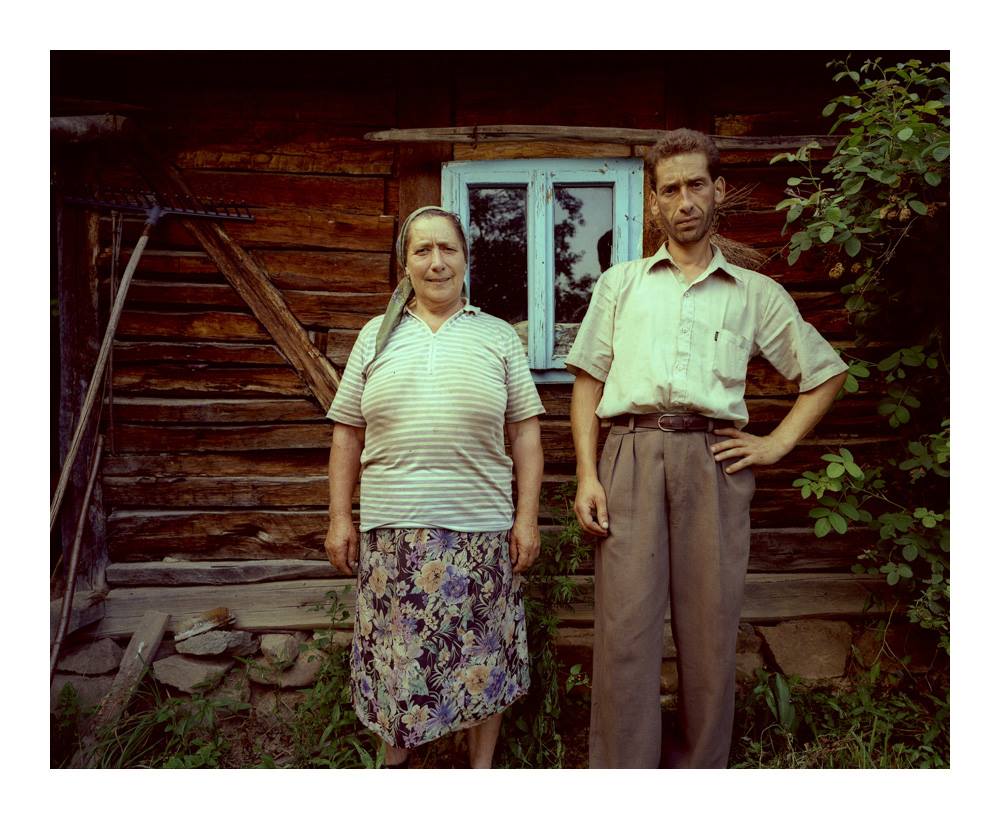 What is picturesque here? Everything we see. (…) A picturesque image”, says he, after having run in circles trying to form for us the Image of a forgotten, abandoned place, „picturesque” in itself, hence for nobody, the „Stalker” of this deindustrialised strugatkian-tarkovskian neo- „Zone”, a reservation for not even the eye-sight, which tends to momentarily cover Romania, country of the post-communist East in progress of being retrieved by the capitalism. The Image only can be picturesque, but this Image must be formed, worked, produced. And in this film everything is looked at, it is sight, imaginal interproduction: people „went wherever their eyes led them to” leaving behind the blocks „like blinds with eyes staring blankly nowhere”.

The Image is no longer being formed, since it regards us no more (as Georges Didi-Huberman says). The few remaining inhabitants of the abandoned industrial zone (nature that nobody rediscovered) are locked, in the absence of the image, in an image that forms solely for them as far as, while not looked at, they still look at themselves just as they look at the nocturnal sky (sublimely microsocial).

The Image is sociality and counts on technique, on „industry”. The raw, hard modernity, which nowadays closed down, explored nature, but „peripherally”, through the same industrial movement, also created the romantic picturesque, the scenery, the tourism: the Image. Discreetly included making-off, Picturesque attempts to retrieve, or at least save the picturesque – Picturescue -, proving that the beautiful a la carte, the pictural image are labour, exploitation, heavy industry, the industrial abandon closing down equally the picturesque for lack of viewers, that is of producer-beneficiary.

Only an inhabited, humanised, exploited nature can be „picturesque”. Paradise is within history. And the picturesque means social relation and even industry, exploitation, „mining” through the photo-cinematographic techniques of the image. But these, as we are shown here, are not enough for a salvation.” (Foreword by Bogdan Ghiu.) 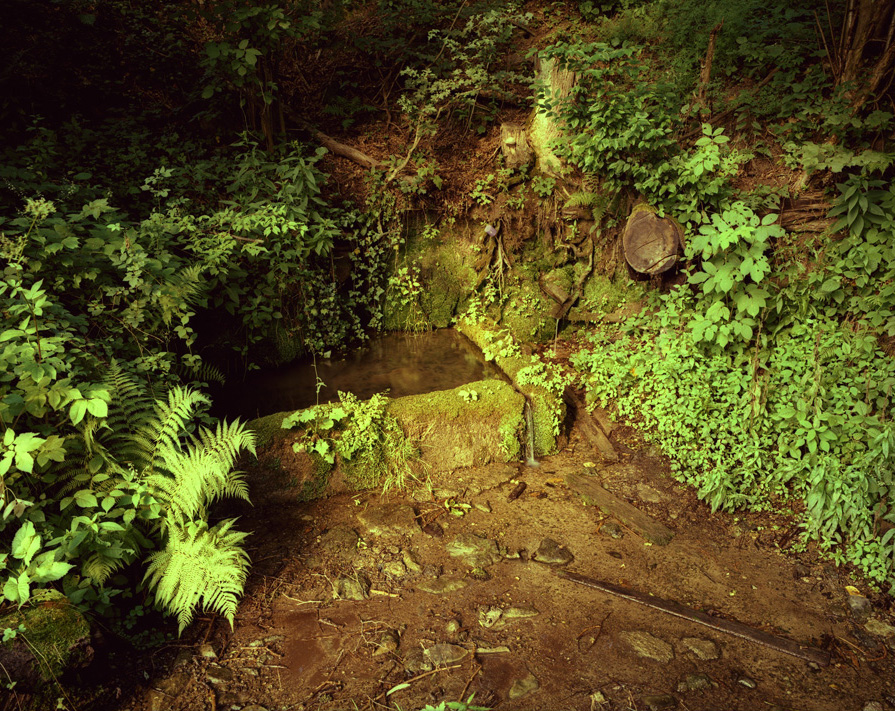 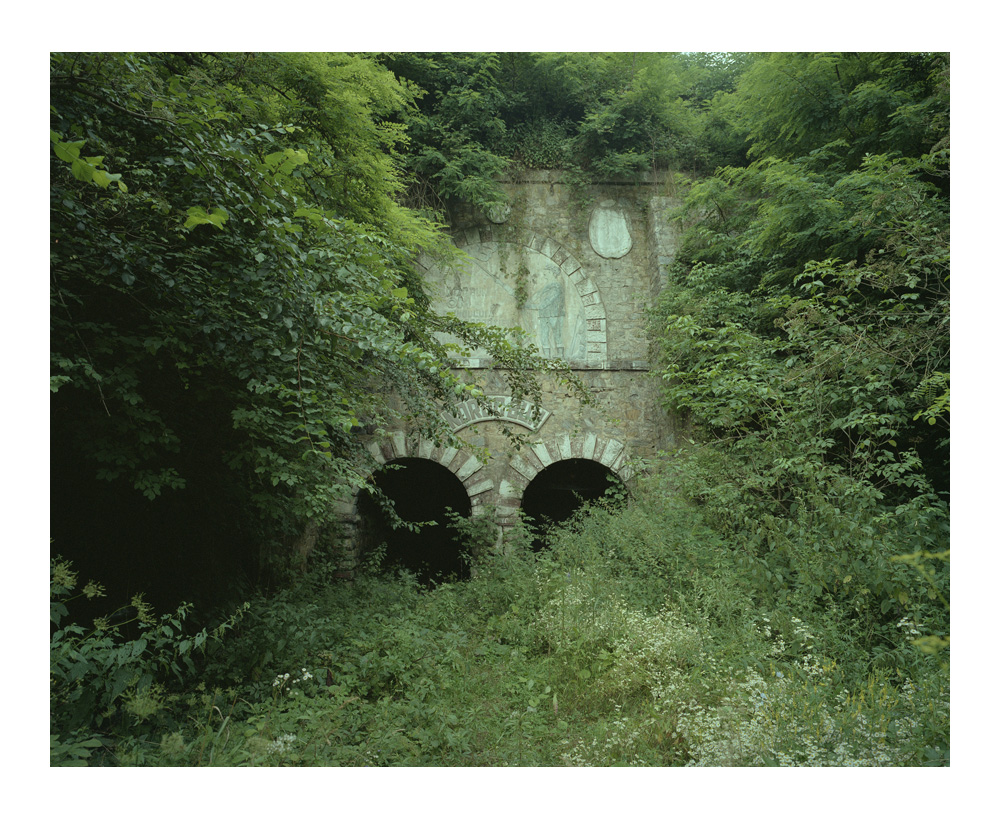 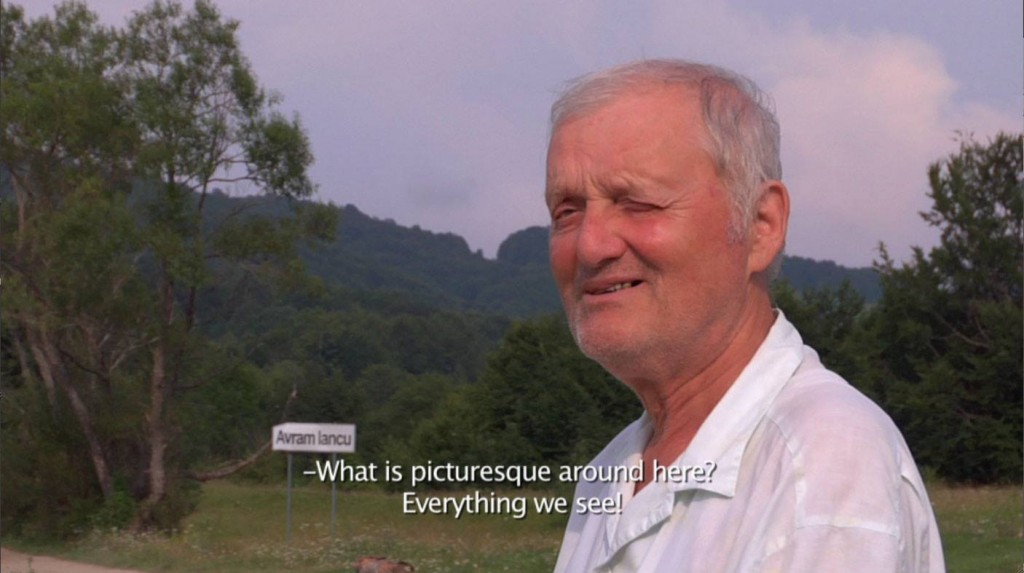 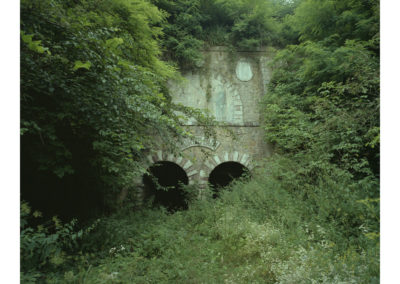 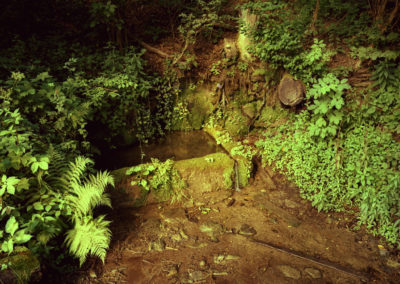 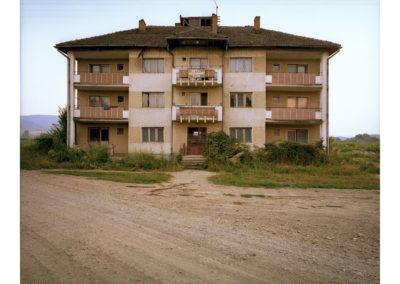 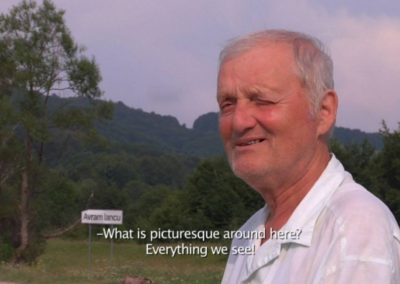 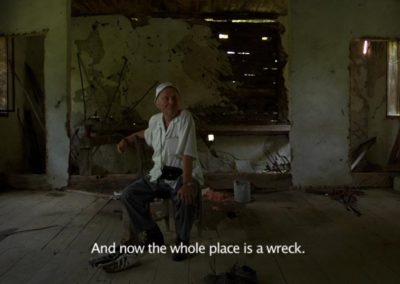 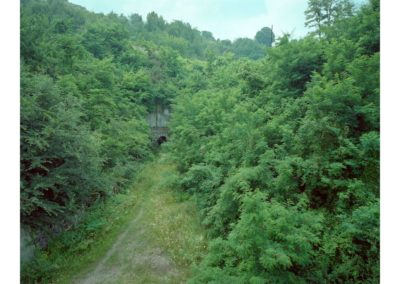 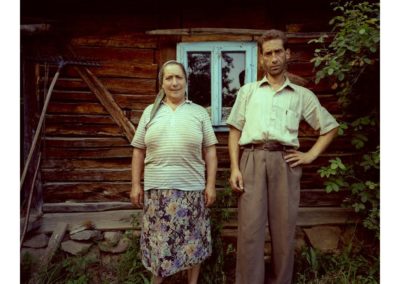 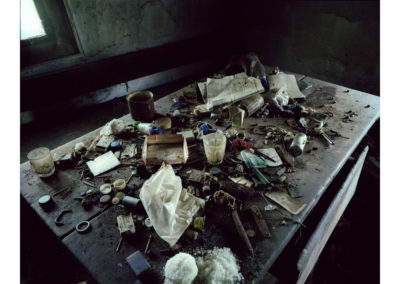