“…the slow alternation between the collective and the individual memory describe the working method that the artist shall reiterate in future projects.”

The extension of the limits within an exhibition construct occurs when an object or a situation are not kept the way they are, when the invisible connections they generate are brought to bear. The elastic time of change and the assumption of a double identity agency recompose and complicate the position of the primary representation agent that should take the role of a trustful narrator through providing exact data about the unfolding of some events and communicating to the public, through gestures, sound and affective memory, a set of social codes. 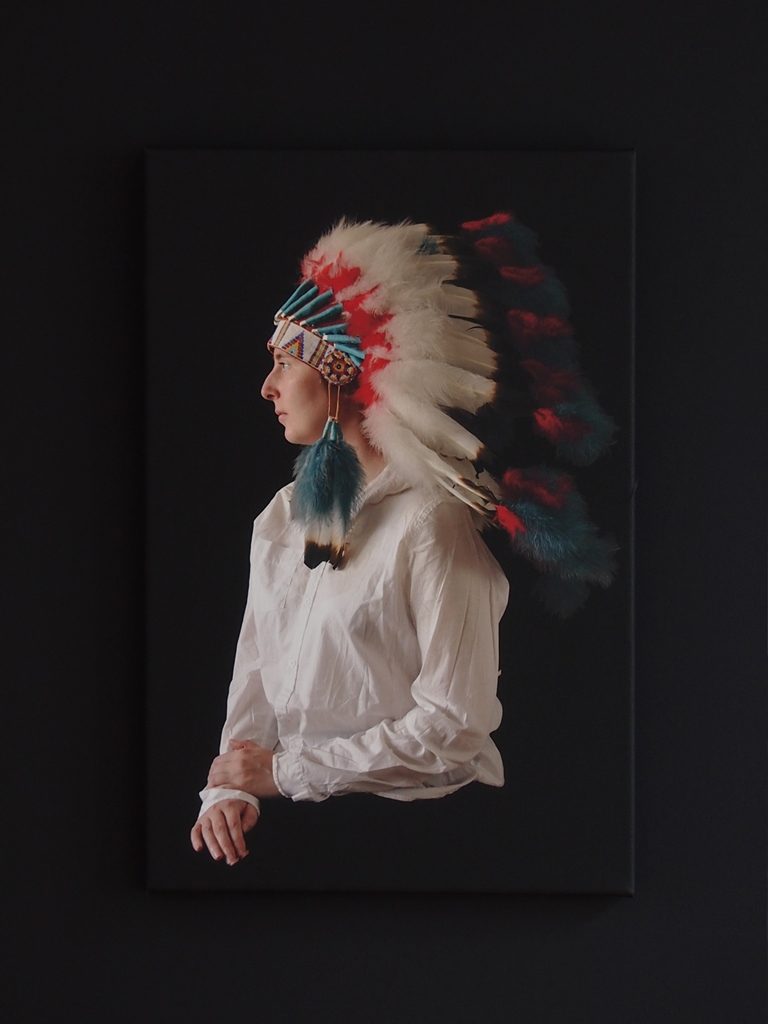 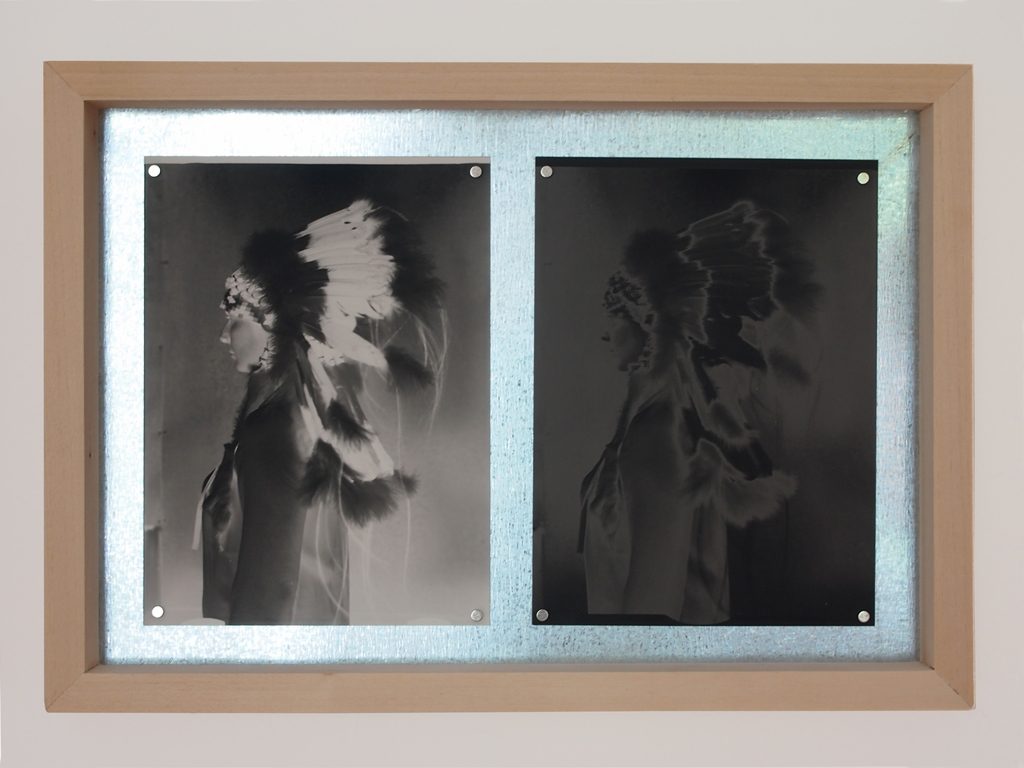 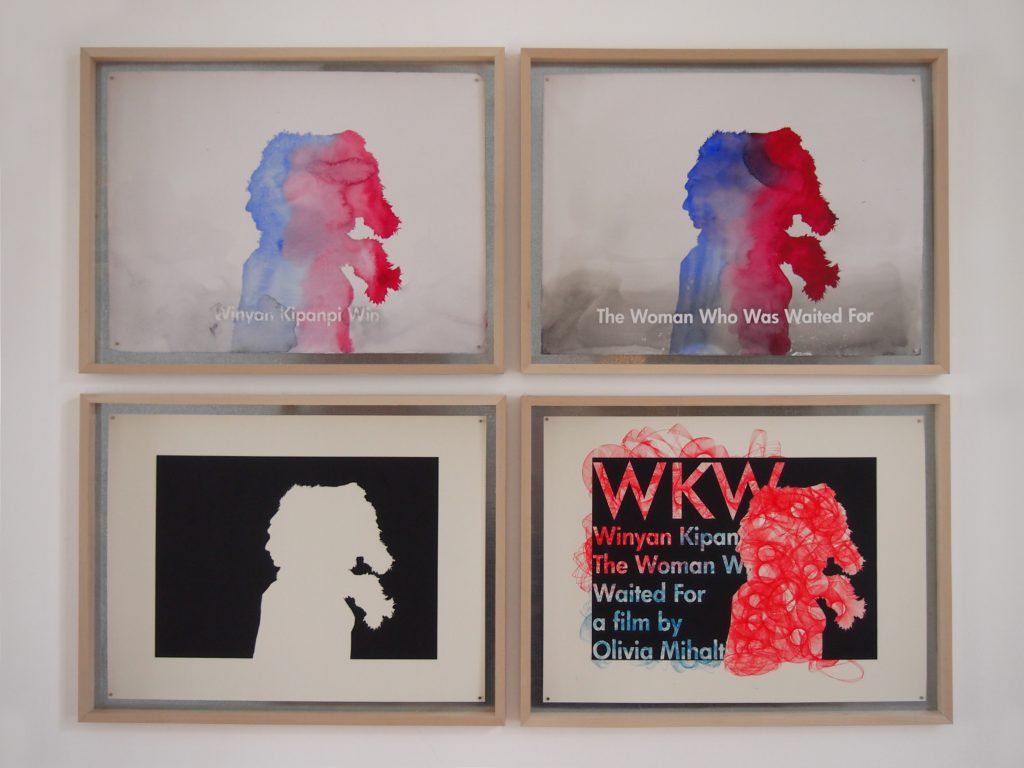 Ever since 2006, Olivia Mihălţianu has explored the extensions of her artistic personality through the apparently staged photographs shot with the monopod in representative locations, tracing the way in which her image changes according to the situation and the others’ expectations. In 2008, at The Contemporary Art Gallery of The Brukenthal National Museum, in the exhibition Anyone but me, anywhere but here (a collaboration with the fashion label Rozalb de Mura), Olivia Mihălţianu first exhibited her boxes with personal objects – Trousse Beauté – illustrative of the holiday culture of the 1960s.

The exhibited objects represented possible props for the film Island, which was shown in the same exhibition; restating the photographic media, the identity transfer between the moving image, the presented objects and the slow alternation between the collective and the individual memory describe the working method that the artist shall reiterate in future projects. The interest for cultural production and the relevant moments that happen behind the official history brought Olivia Mihălţianu closer to the personality of Queen Marie of Romania. For the work Smoking Room (2010), the artist studied video documents, images, notes connected to the queen’s gestures and habits, bringing into discussion the rereading of contexts that seem motionless or have been interpreted with the instruments of traditional thinking.

The meditation around the singular self, expanding in the field described by a cumulus of similar shared experiences, was continued in the long-term project Winyan Kipanpi Win |The Woman Who Was Waited For. Winyan Kipanpi Win is the name given by the Sioux tribe to Queen Marie during her tour of the USA in 1926. Olivia Mihălţianu deconstructed the symbols of that moment, conceptualizing the specific gestures of the political personalities during the official visits, in the film she produced in Krems in 2013. Reflecting upon the representational position of contemporary artists, the film highlights different stages of the becoming of “the woman who was waited for”, including the photo-session in which the artist is wearing the imposing war bonnet.

The exhibition Winyan Kipanpi Win, The Visit is focused on the way Olivia Mihălţianu has created her own artistic economy over a period of ten years, using diverse strata of the past, intuition, historical and visual references or precise field data she gathered during her artistic residencies. 2 In order to emphasize the material condition of the entire approach, Stoyan Dechev, the invited artist, has added four sculptures that reveal possible versions of female torsos dated in the Paleolithic era and discovered in Central Europe, the most well-known one being that of the Venus of Willendorf. The series of gelatin silver prints with direct exposure produced specially for the exhibition, together with the photograms made in 2014 bring the instantaneous transfer of visual information and its transformation into image into discussion.

Repetition and reproducibility represent a sequel to the production process. The period she spent in Cleveland in 2014 offered Olivia Mihălţianu the possibility to test the fixed frame of the manifestation of matter, through experiments she pursued in diverse production workshops, collaborations with students or participations in community gatherings. The film shown in the gallery addresses several chapters extracted from WKW on the Blue Danube, Krems (2013) and WKW and the Great Lakes, Cleveland (2014).

The visit at Voss, a factory with a considerable tradition in the aerospace industry, was documented based on the division of chores between the members of the group. The scene filmed in the little hot dog restaurant, similar to the one chosen by Jim Jarmush in the film Strangers Than Paradise, and accompanied by the recognisable music from MASH, superimposes several daily realities, to which it adds the recourse to fiction, memories, resemblances and dualities. The attention given to the welcoming and departure rituals, to the representative gestures of the officials that artists adopt in more or less ironic forms, together with the recurrence of the props used in the films and the stylized signature of Winyan Kipanpi Win as conceived by the artist, compose the iconographic structure of an expanded environment, where a cultural practice with accents of refined critique meets subjects assumed from popular culture and the collective realm. 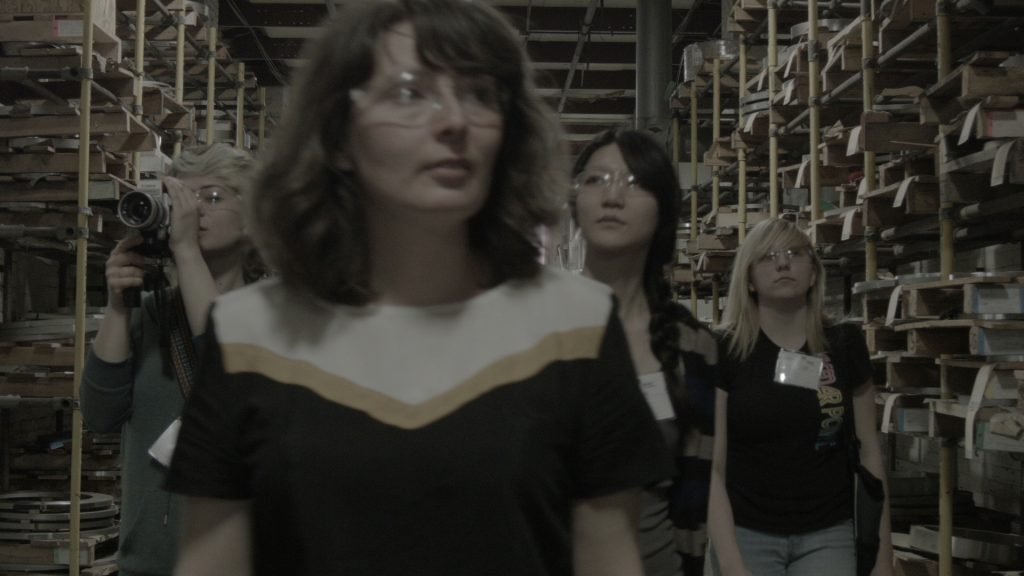 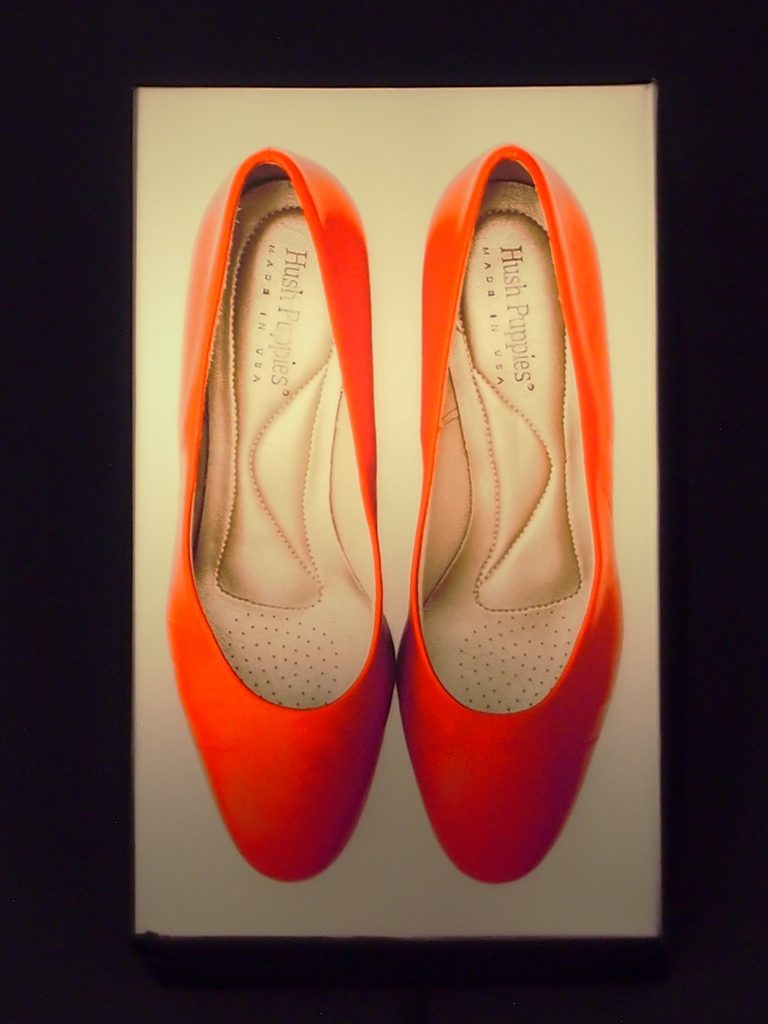 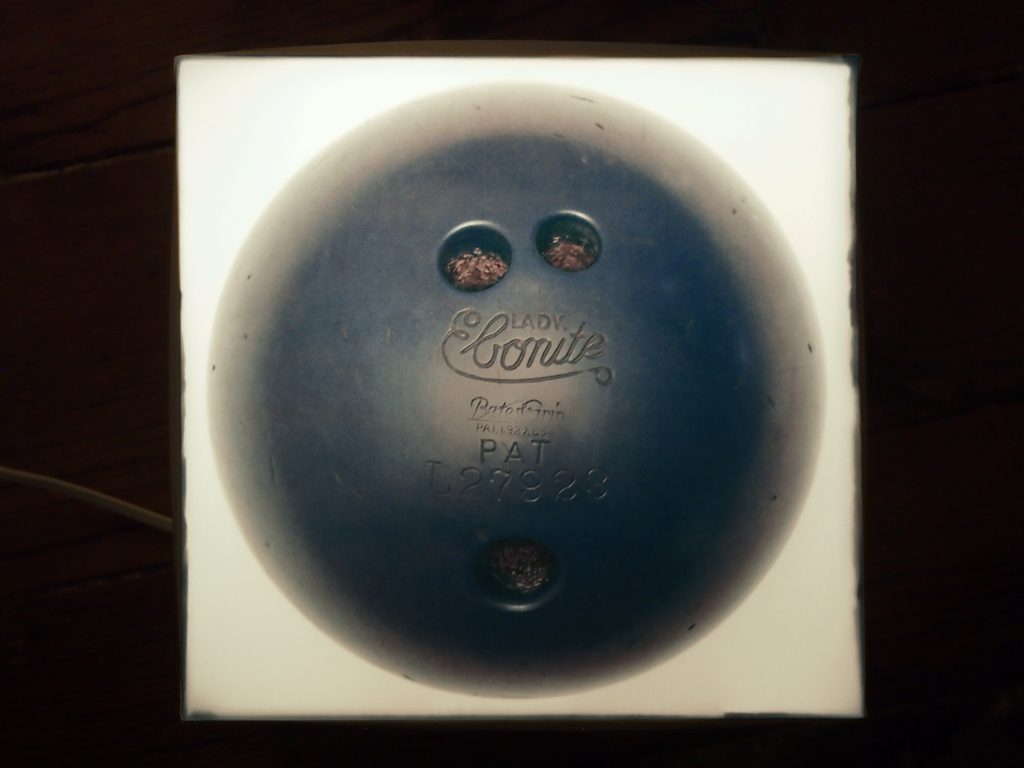 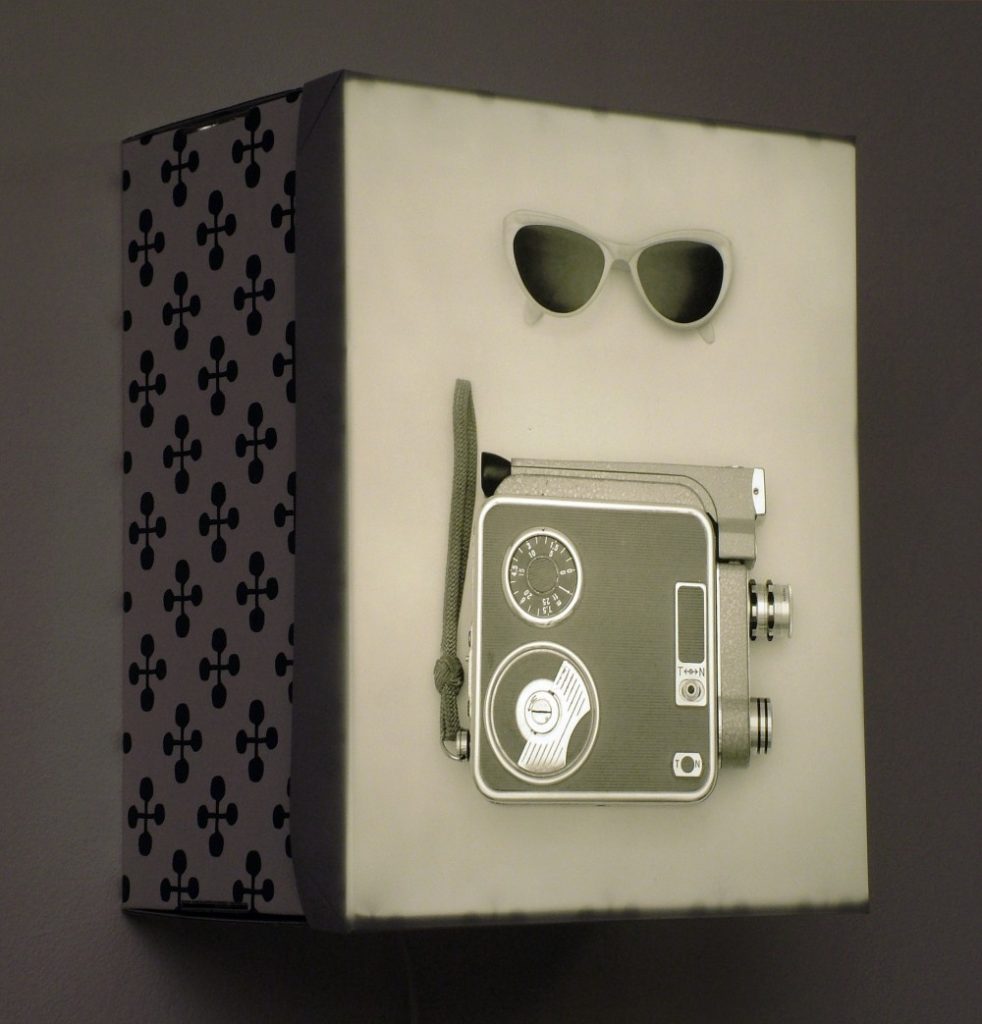 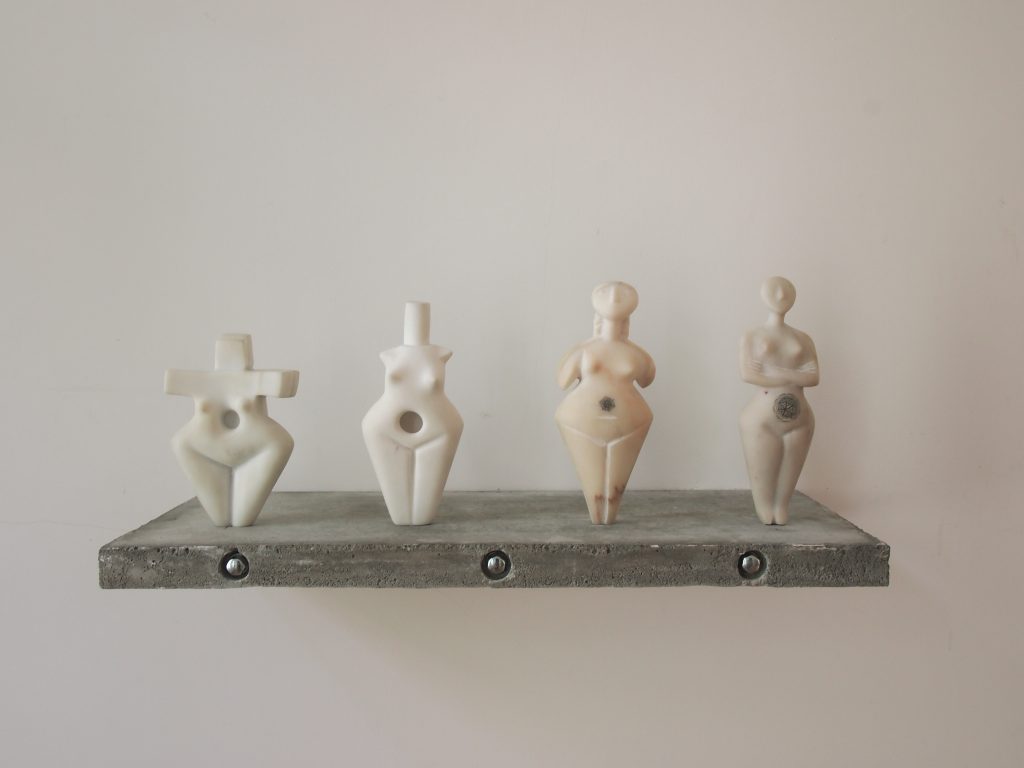 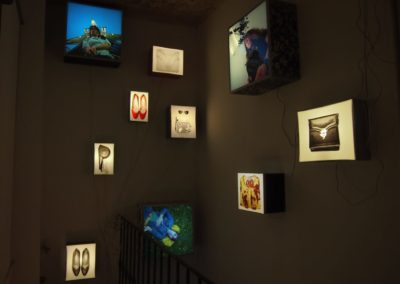 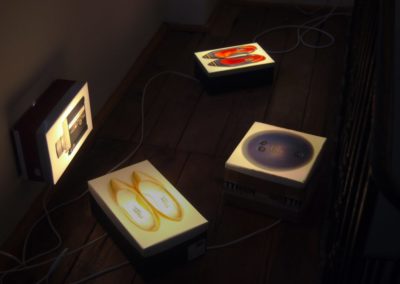 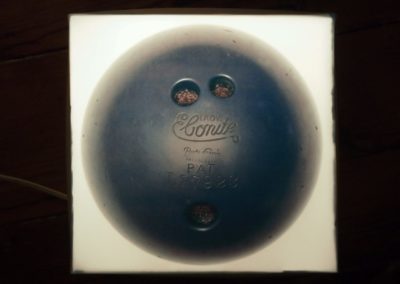 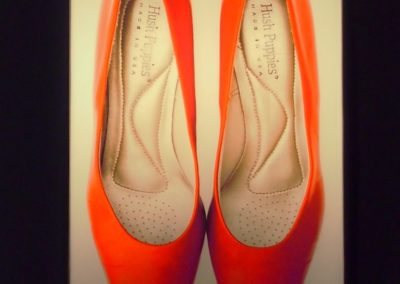 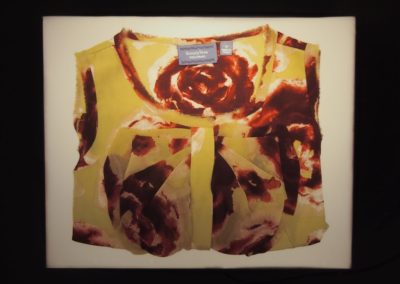 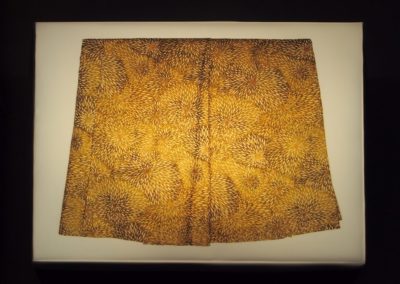 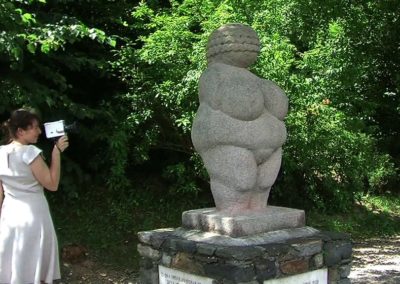 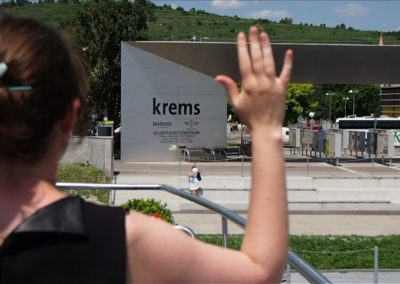 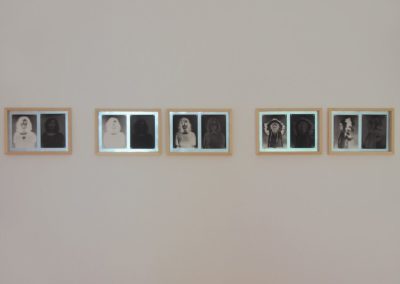 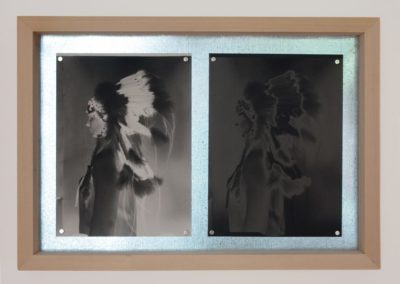 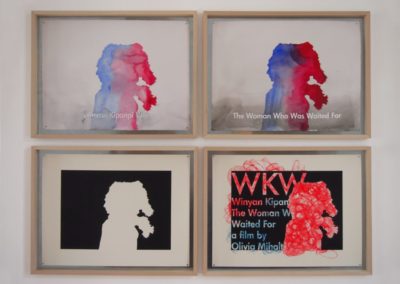 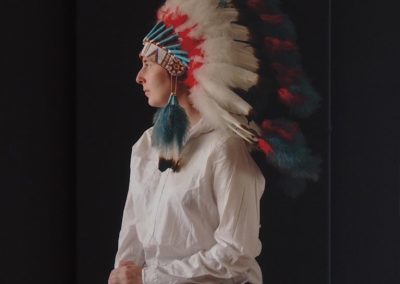 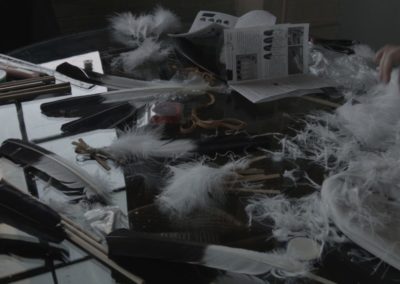 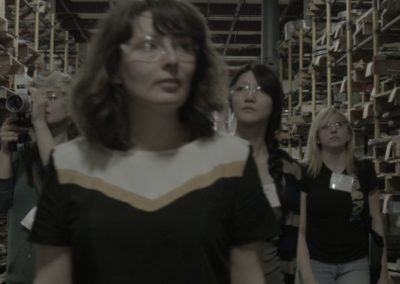 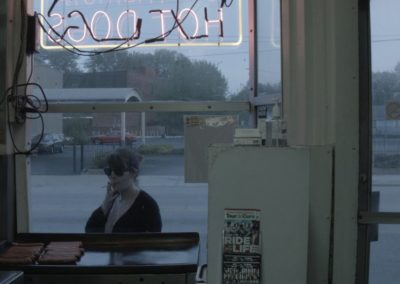 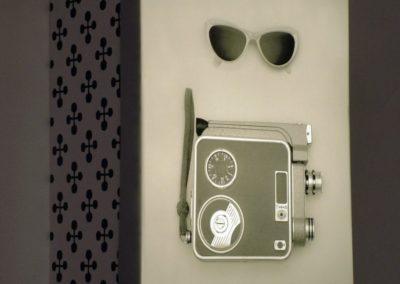