Orit Ishay examines reality through images taken from her surroundings, whether direct photographs or processed images, either by working alone or collaborating with communities.

Living and working in Tel Aviv, she is an active artist in stills and video photography, and photography lecturer. During 2018, she was the artist-in-residence in Bucharest, in the programme Plantelor 58 developed by ARAC in collaboration with Anca Poterasu Gallery.

“My work relates to past and contemporary events, as well as to socio-political questions which affect the structuring of our identity as individuals and as society as a whole.” 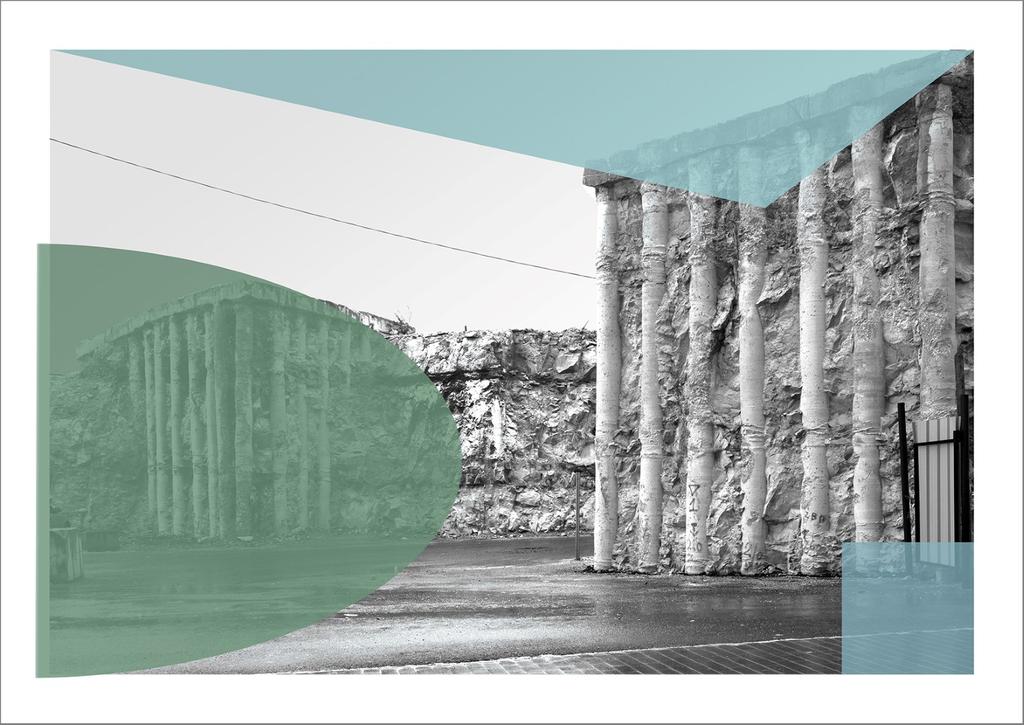 ”My practice includes still photography,  videos and neon works, all of which are usually accompanied of an ongoing theoretical research with which I examine the interrelationships between humans and places, spaces and times.

I think of my works as echo chambers for a cultural-political discourse driven by images. I choose to present reality, as charged and horrifying as it may be, in a seductive manner while I conceal my irony and critical perspective behind the initial attractiveness and beauty of the images. The works, which may appear simple at first, reveal their depth upon a more prolonged observation. This sustained viewing renders more lucid my personal point of view.

My interpretation of different elements as meaningful agents of social construction, capable of inflicting our behavior patterns and shaping our self-perception as a collective, is established through my selection of subject matter, its location within a social space and its framing within a temporal context. In Public Domain (2007-2009), a series of photographs of public bomb-shelters, I directed my gaze to the somewhat peculiar phenomenon in which nearby residents paint these severe concrete structures in a lively seemingly innocent colors, as if to camouflage their real function. In Terribly Pretty (2014), a series of photographs depicting mourning bouquets, I chose to highlight the objects’ sensual quality by relinquishing color from the images, as well as by deconstructing and re-assembling them into the final  piece. My aim was to make the contiguity of beauty and horror, life and death, visible. Fire Zone (2008) is a series of portraits in which the gaze is turned towards young, light-skinned, genuine redheads. The photographs seek to illuminate and point to the concept of “the other” and its perception in Israeli society.

In recent years my work leans towards a more abstract approach to photography. I do this mainly by means of a formal emptying-out of the still image, either partially or totally, rendering it into a seemingly narrative-less object. In Sea Land Air (2016) a series based on the uniforms worn by different military corps in the I.D.F, I cancelled-out any identifiable unit characteristics. Leaving only the color templates extracted from the various fabrics the works converted the attributes of militaristic power into innocent-looking, abstract color fields. Similarly, in The Management (2018) a photographic documentation of a wood and metal railing of a staircase led to a series of photo-etchings of abstract and enigmatic patterns, removed from the original context.” 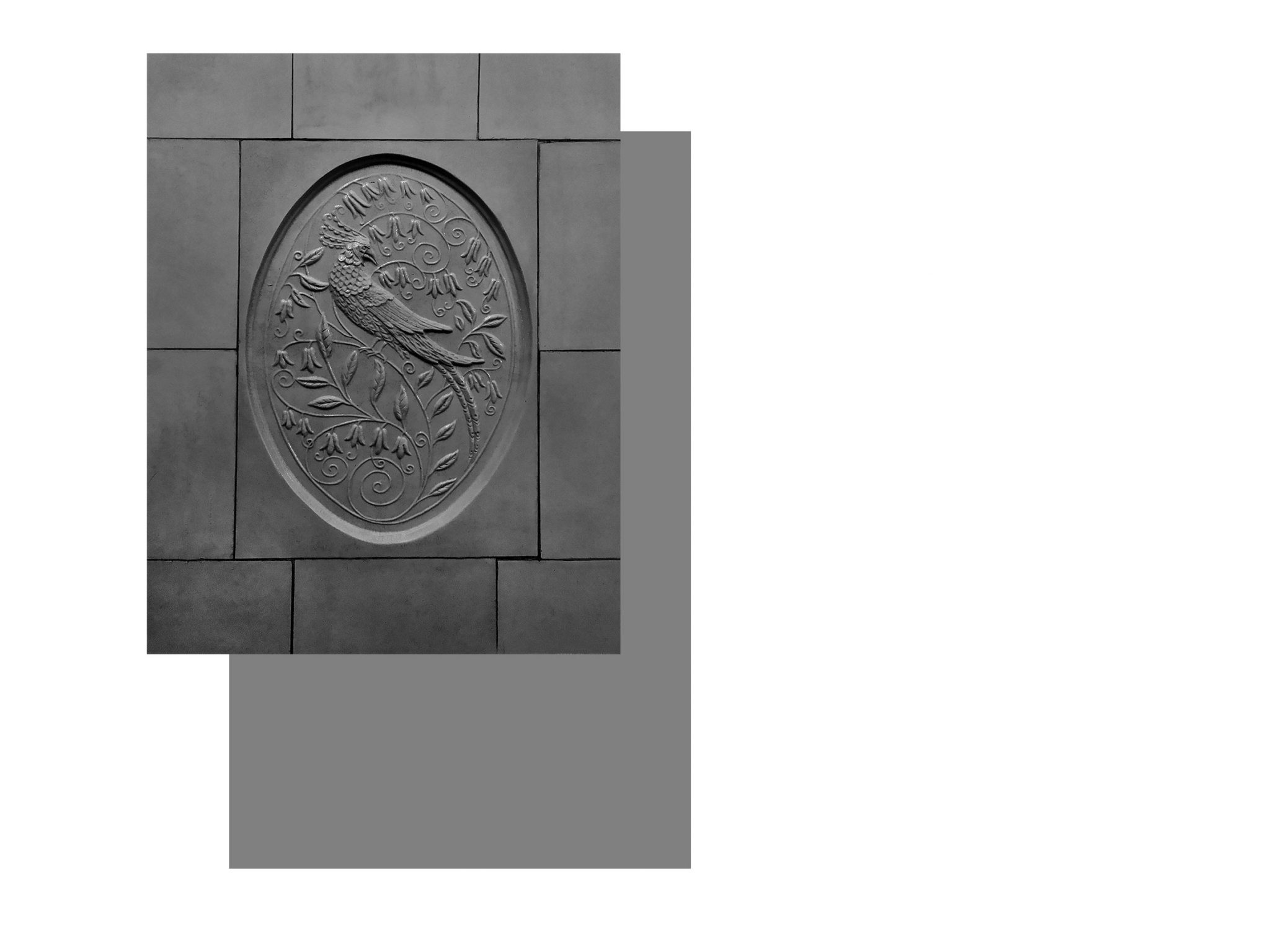 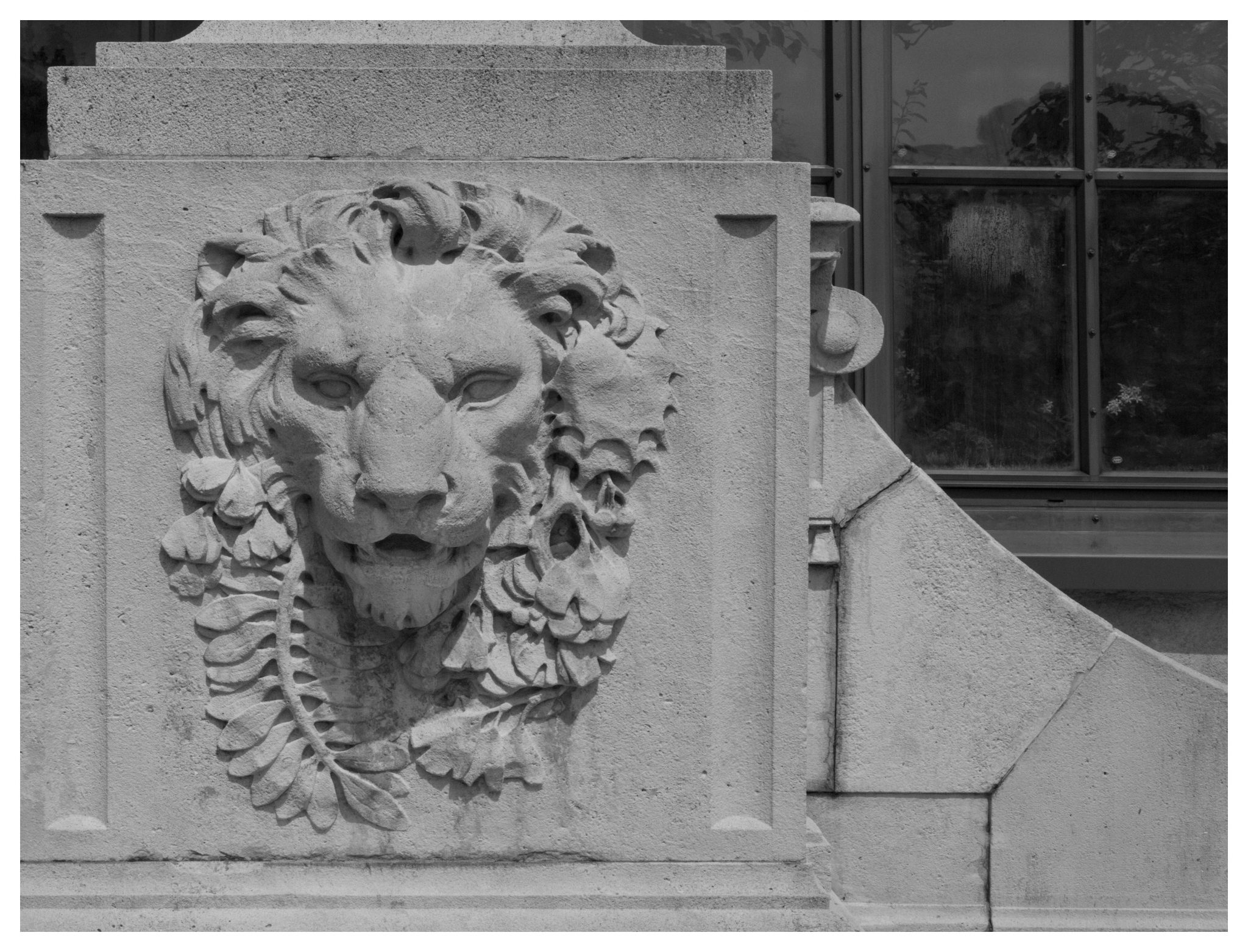 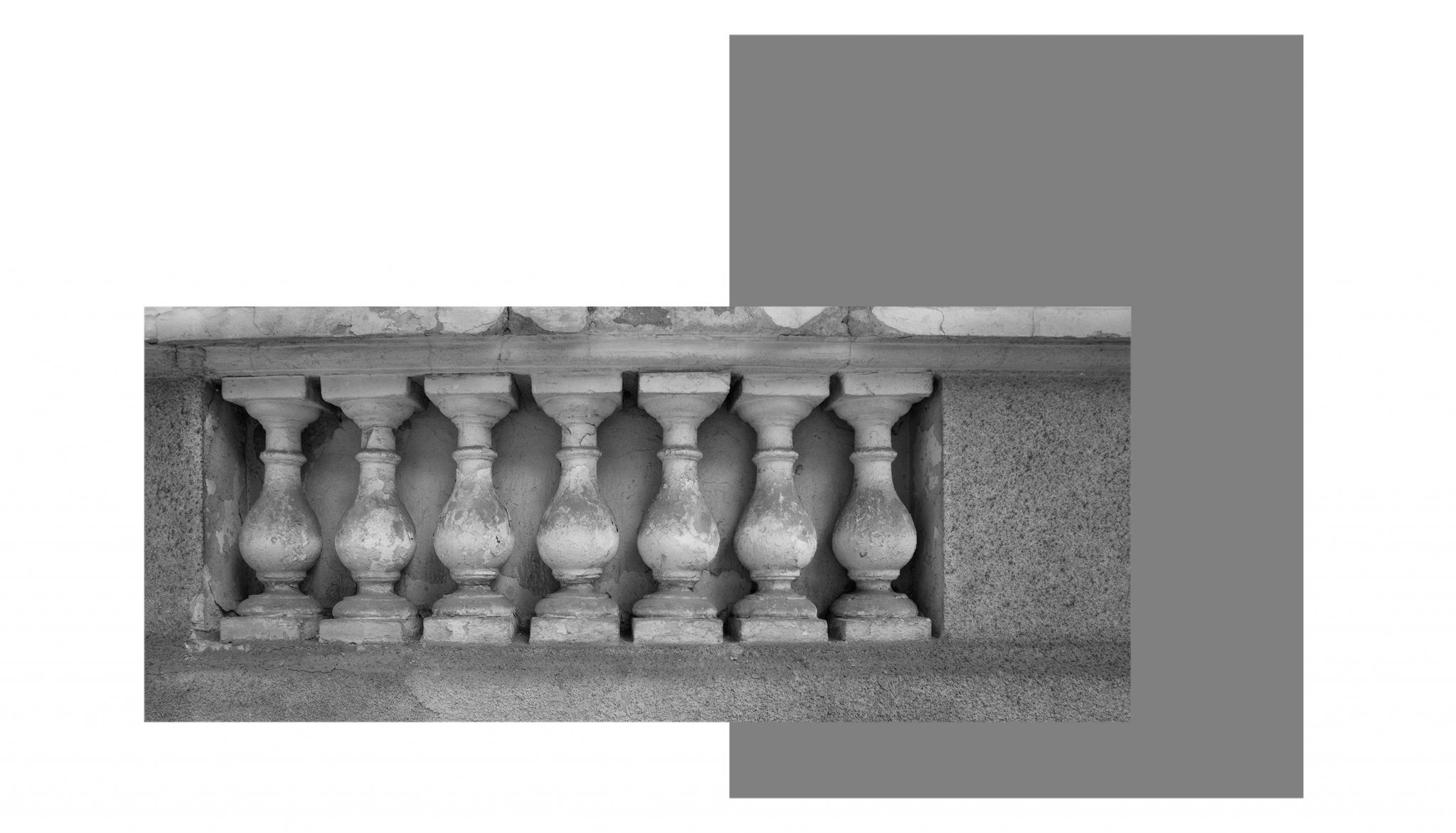