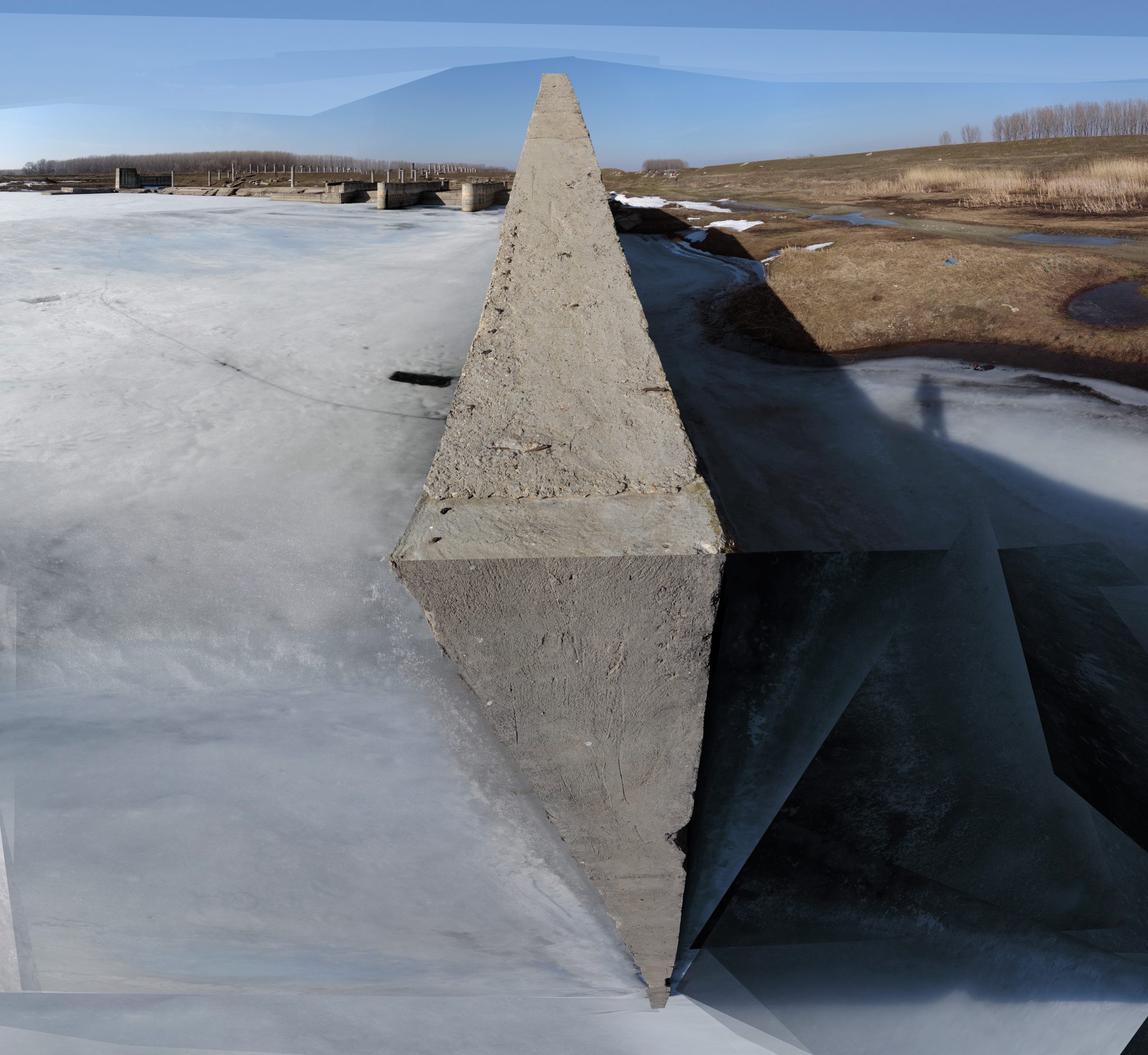 Iosif Király is one of the most renowned artists working with photography in Romania.

His work investigates the relationship between perception, time, synchronicity and memory through photography, installation-art, drawing and more recently, video. He has initiated, coordinated, and, together with architects, visual artists, and anthropologists, participated in research projects related to the changes having occurred in post-communist Romania: D-Platform, RO-Archive, Triaj, Tinseltown. During the 1980s, Iosif Király became active in the mail art network, an international underground movement established by Fluxus. After 1989, he exhibited both individually and within the subREAL* group.

“…through his work “Reconstruction,” he hopes to blend time and space, capturing it in images-syntheses that seem to merge without producing any sequence. In reality, these are images composed of photographs taken in the same places at different moments.”

Since 1991 he has been teaching contemporary photography at the National University of Arts (UNArte) in Bucharest, Romania. In 1995, he was among the founders of the Department of Photography and Media Art at UNArte, where he is presently a professor. Since 2013 he has also been teaching in the Master of Visual Studies program at the National School of Political Science and Public Administration (SNSPA) in Bucharest. 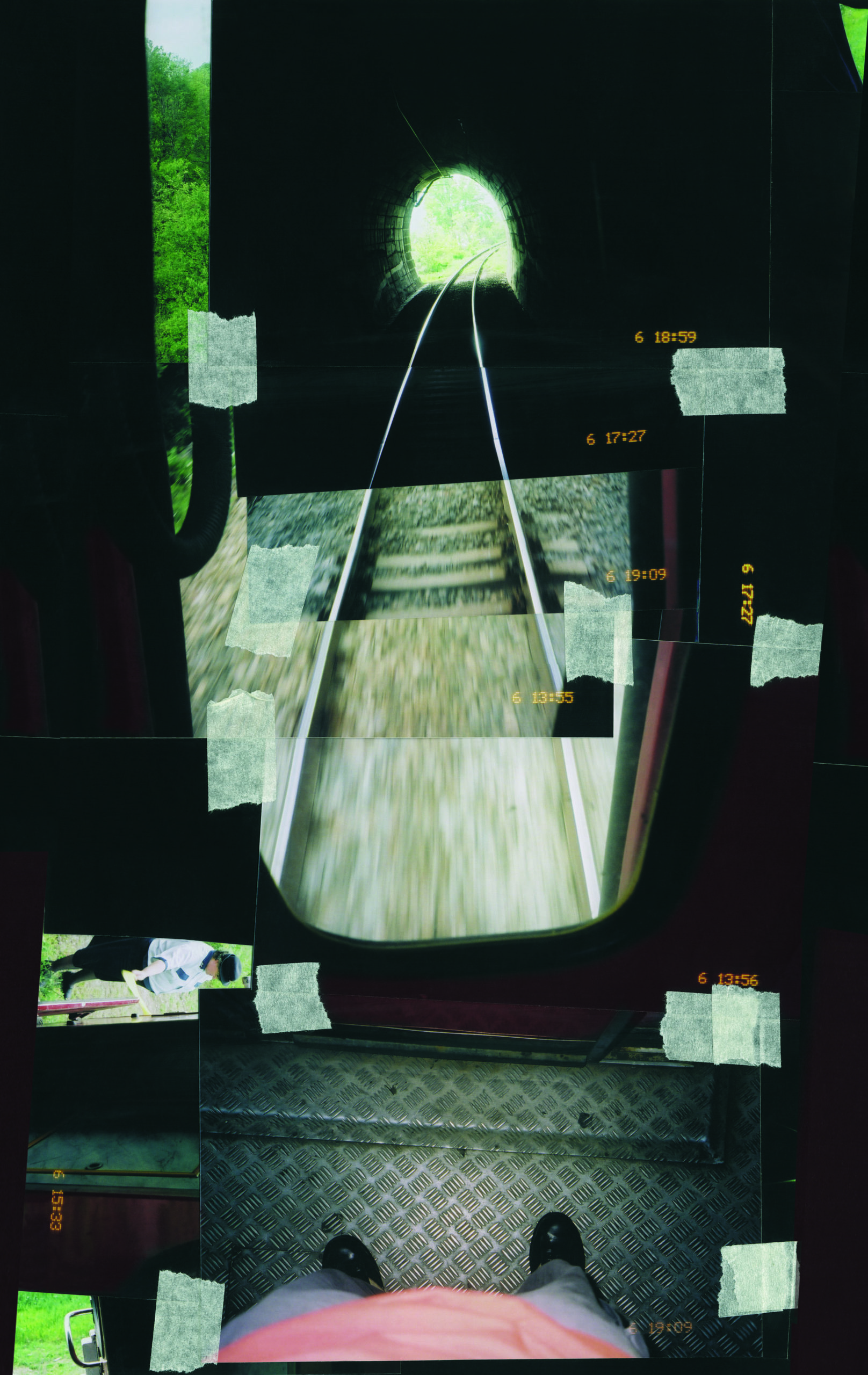 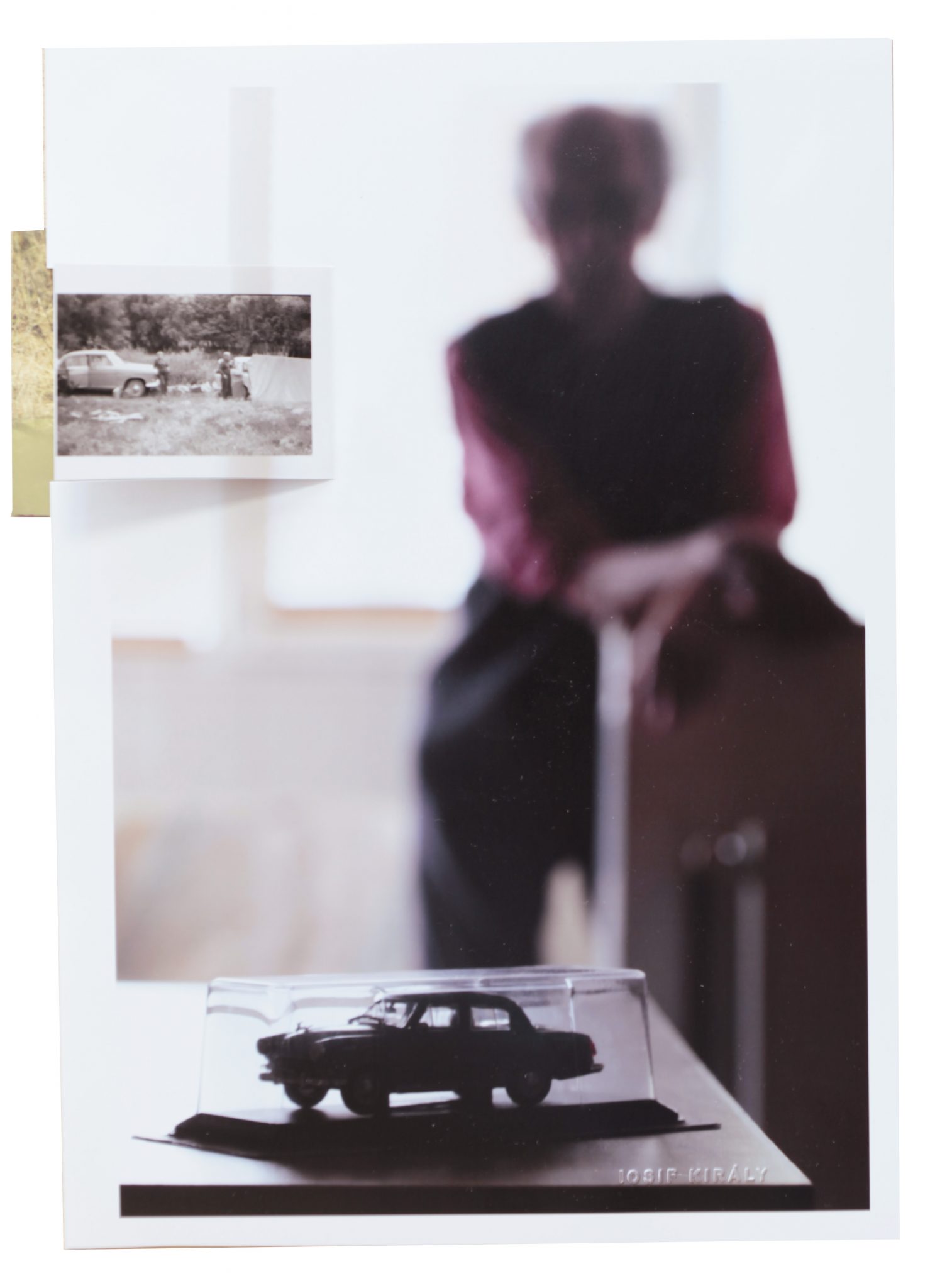 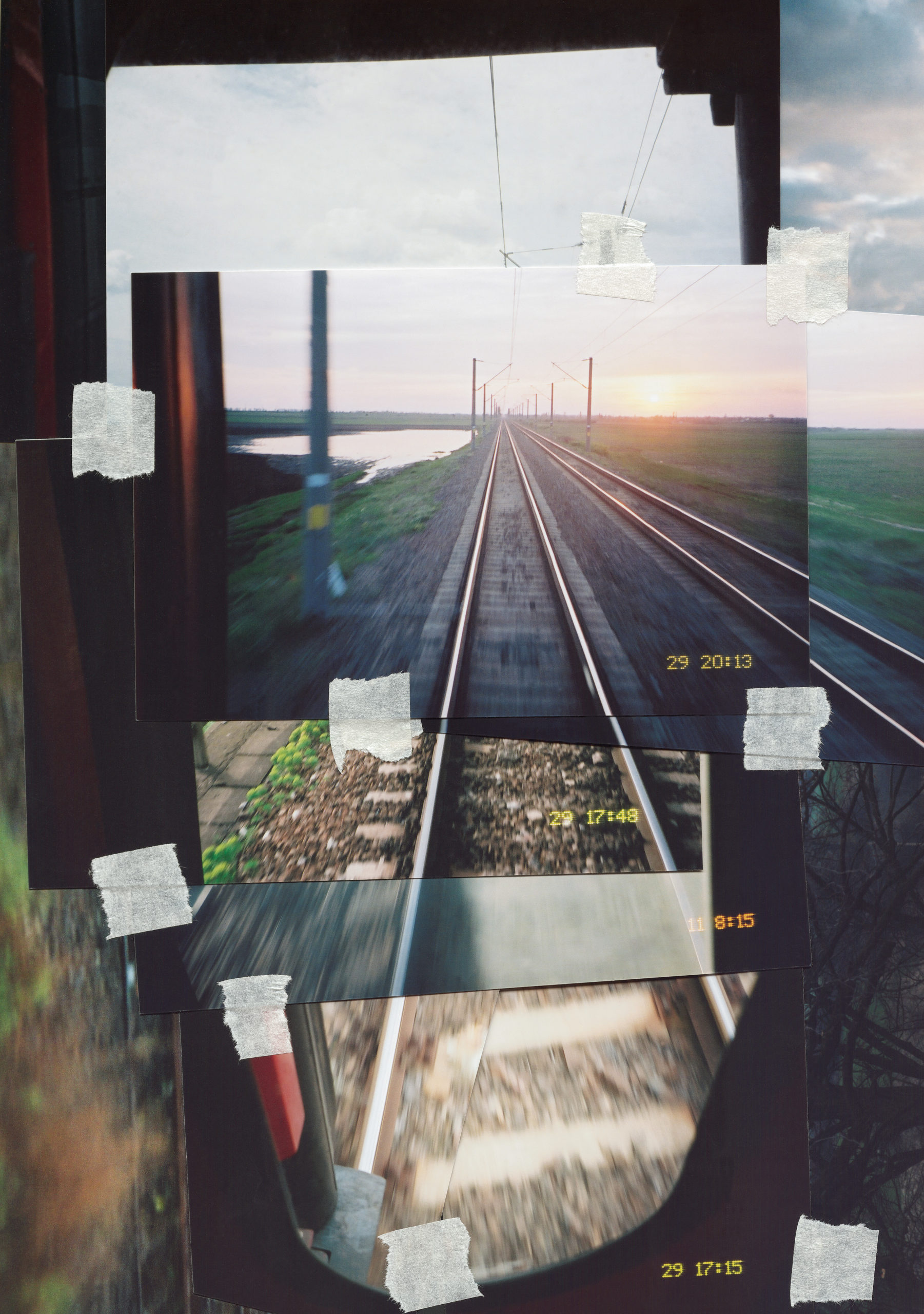